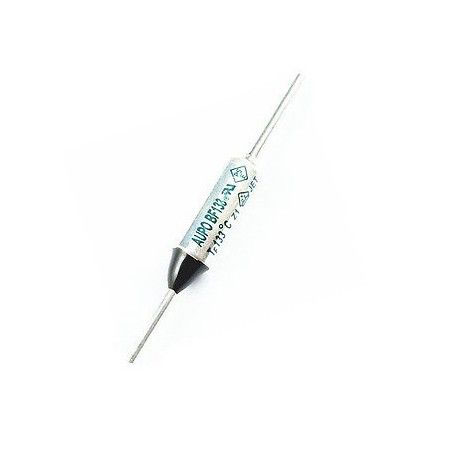 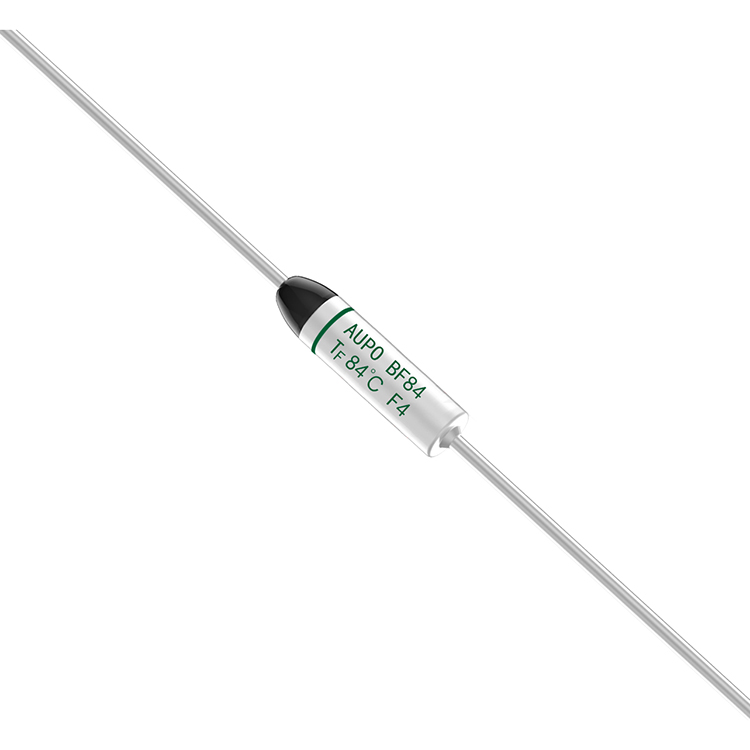 Pallet Thermal Fuse 10A 250V provides protection for your electrical appliances by interrupting the circuit if the operating temperature is exceeded. The fuse features rigid connections and is suitable for surface or panel mounting applications.

Function is to cut off the circuit of appliances when temperature exceed specified TF value because of unexpected fault.

The active trigger mechanism of the thermal fuse is an exclusively formulated, electrically nonconductive pellet. Under normal operating temperatures, the solid pellet holds spring loaded contacts closed. When a predetermined temperature is reached, the pellet melts, allowing the compression spring to relax. The trip spring then slides the contact away from the lead and the circuit is opened. After the thermal fuse opens a circuit, the fuse needs to be replaced. This replacement procedure must include correction of the fault condition before the product is operated again.

Thermal cutoffs, available in a variety of standard and custom configurations, provide reliable one-shot, over-temperature protection in a wide range of applications. Performance can be affected by installation method and location of the thermal cutoff. Both application and installation is important in the overall performance of the product, and thorough testing is necessary for both AC and DC applications. The following guidelines will answer most questions concerning these two subjects.

Sufficient time and effort must be used to determine the proper and most desirable location for a thermal fuse. The employment of infrared thermography, or a sufficient number of thermocouples to identify the highest temperature areas in the application during normal operation and fault conditions, should be considered. The location that provides the largest differential between these two conditions is generally most desirable. 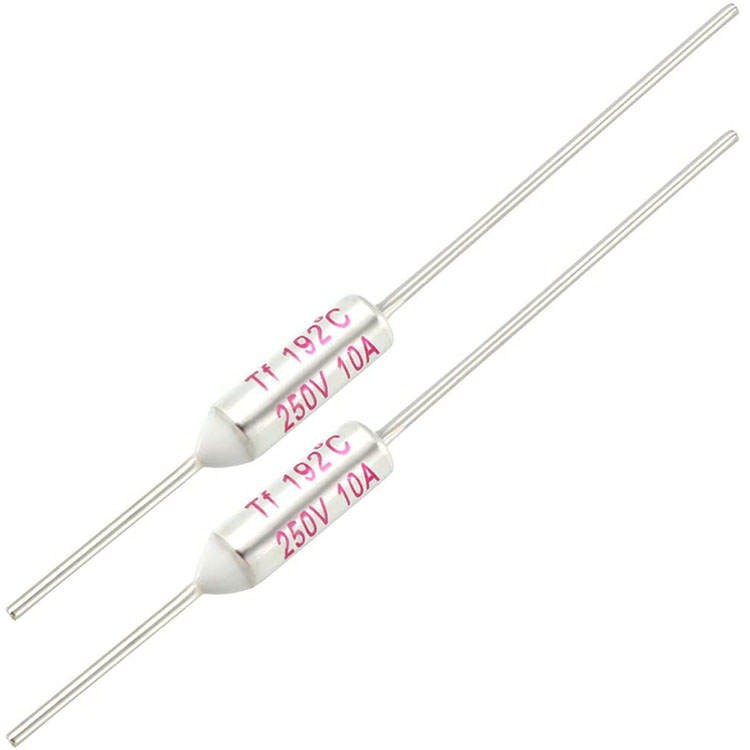 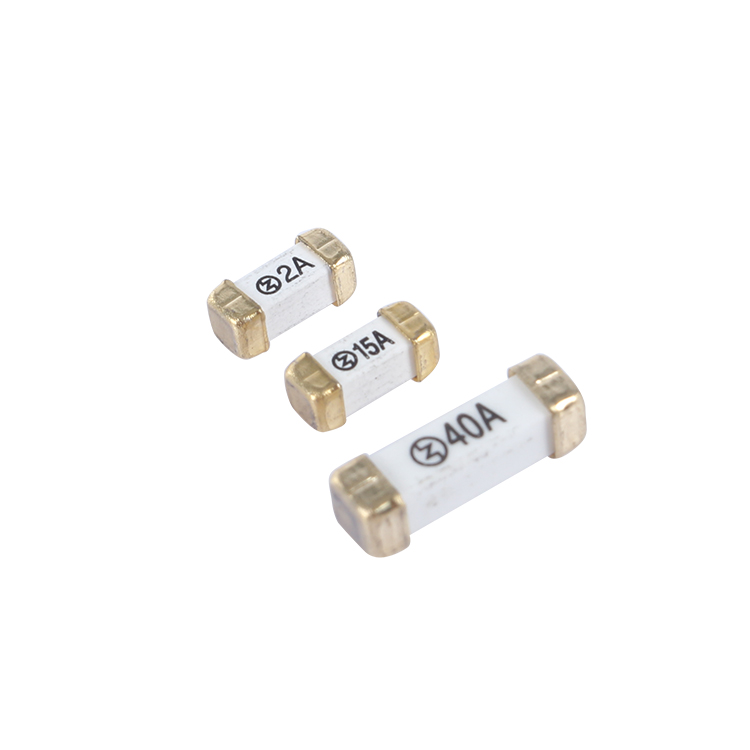 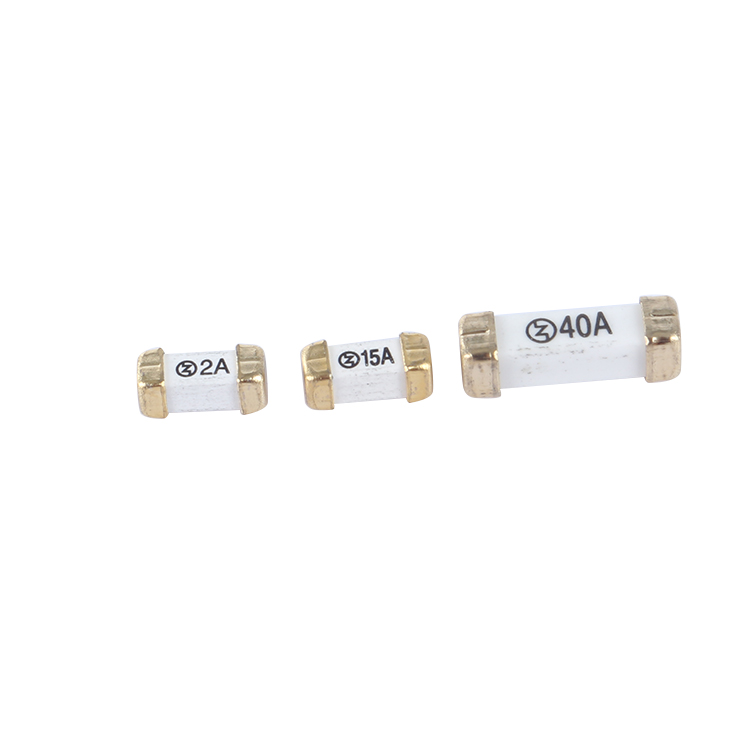 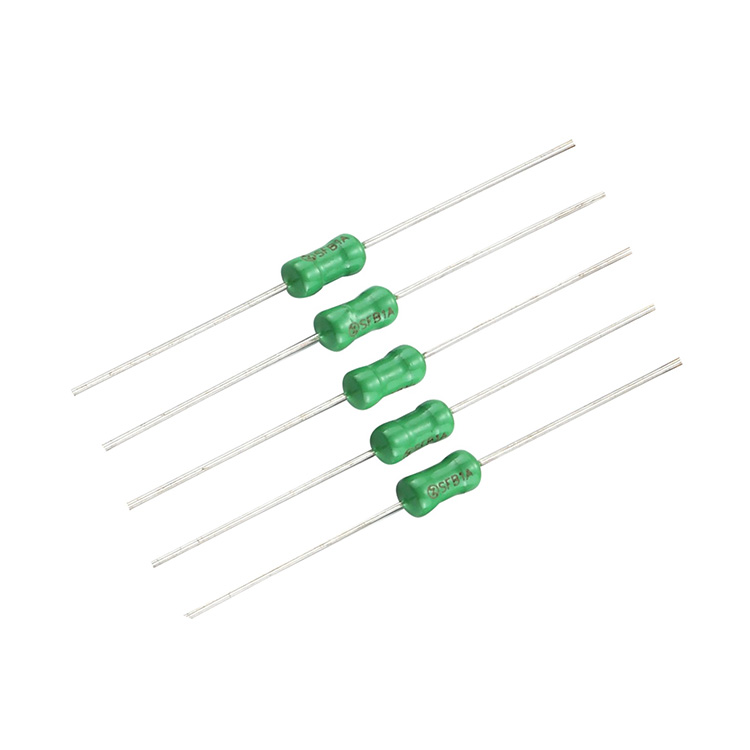