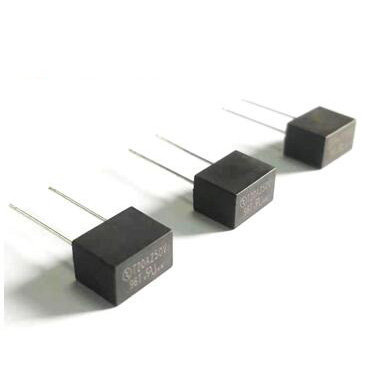 The insulation resistance value of fuse is greater than 0.1ΜΩ after breaking capacity testing.

Difference between MCB and fuse

What is a fuse?

The most common overcurrent device is a fuse. A fuse is merely a small length of wire. Fuse is always placed on the phase wire.

MCB called Miniature circuit breaker,  MCB is designed to operate on overload current and they can be used as protection devices for the individual circuit. MCB can also provide magnetic fault protection and short circuit protection.

MCB can be changed over the switch needs to be pushed backed to the On position. While in the case of the fuse, the whole wire will have to be replaced first and there are also have some disadvantages of a fuse like it has low breaking capacity, and it has slow compared to other circuit breakers. So here this post gives information about several advantages of MCB over fuse or we can say that why we have to use MCB better than a fuse.

The main key difference between MCB and Fuse are given below:

· As we know that relay is a switch, it is not usually meant to open under fault conditions and would likely fail if done so while in the fuse is a fault protection device. If a short circuit is developed, a large current will flow, and the fuse link will melt, causing the circuit to open.

· All the relay is considered to be a fuse, but all the fuse are not considered as a relay.

· A relay can be reset and put back into service after an overload but in the fuse needs to be replaced after every fault.

· Fuse is mainly used for protection to our equipment so that when the high current passed through fuse more than its limit it will melt and protect our appliances but while in case of the relay it is used to accurate the high power appliance from the low power triggers. We can make fuse out of relay using a circuit but can do it in the fuses.

· A fuse protects from the overload and relay is a control device that uses a small amount of electrical current to control a larger amount or current.

· Relay work with DC supply but in the fuse did not need DC supply.

· MCB is sensitive to vibration and movement, which can cause the switch to trip for reasons unrelated to an electricity overload, but in the fuse does not influence by vibration nor movement was secured in the fuse housing and was not rely on the switching mechanism as MCB.

· MCB is costlier than the fuse unit system.

· Handling MCB is more electrically safe than a fuse. 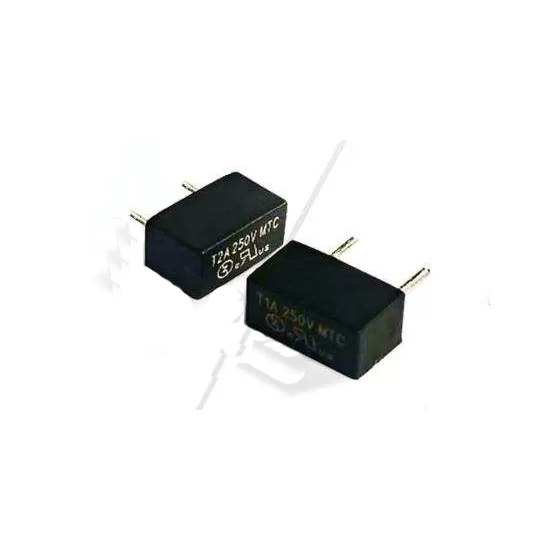